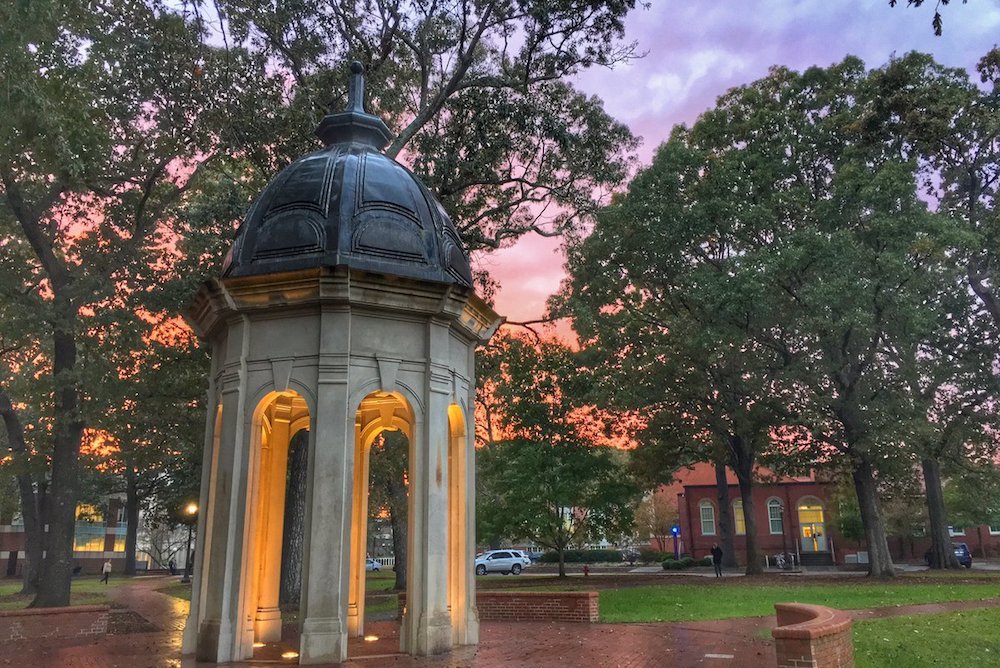 The council voted to rezone approximately 16 acres of land near the intersection of East 5th Street and Reade Street near the northwest corner of the university’s campus. The area will now be zoned as Downtown Commercial rather than Office-Residential. The property is part of the ECU Millennial Campus that includes the East Carolina Research Innovation Campus and a $90-million Life Sciences and Biotechnology Building.

The campus is designed to create partnerships between companies in business, military and educational industries as well as create economic growth in Greenville. ECU plans to reuse existing historic buildings and develop vacant lots along with improving parking.

ECU Director of Planning and Development Merrill Flood and others with the university say a hotel or a performing arts center are two potential ideas for the development. In December, the ECU Board of Trustees approved leasing the property to a Greensboro company, Daly Seven Inc., for 65 years for the construction of a hotel, according to a report in the Daily Reflector.

Flood says that the projected developments fit with the character and are consistent with other development in the downtown area.

“It will promote the innovation of the Millennial Campus for the university," he said. "It provides a more efficient way to develop the property.”

The university has not said when development will start.

Want to get notified whenever we write about East Carolina University ?

Sign-up Next time we write about East Carolina University, we'll email you a link to the story. You may edit your settings or unsubscribe at any time.