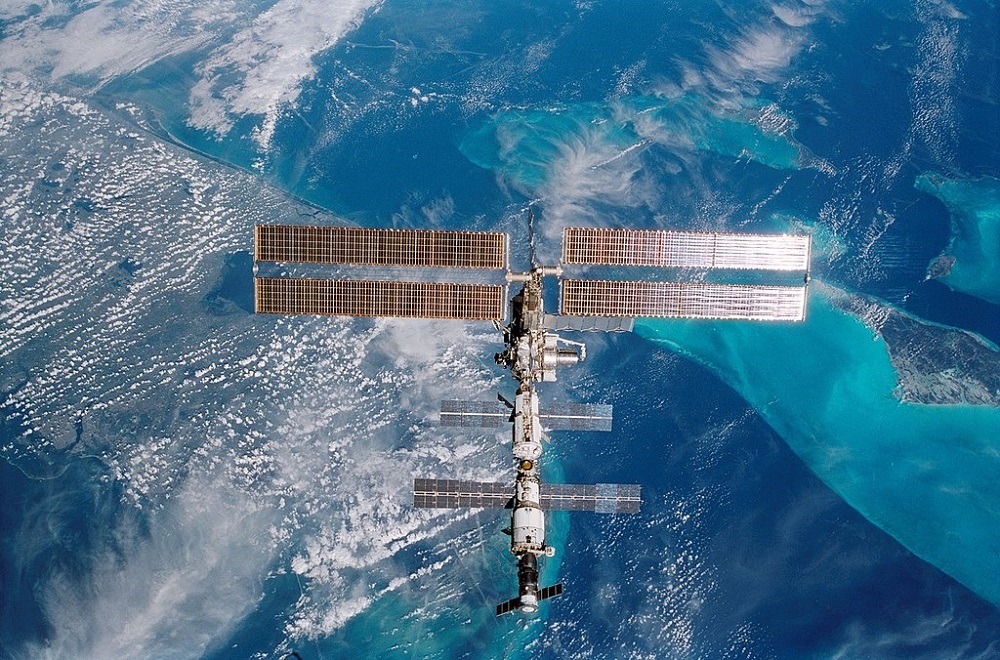 Christina Koch, a North Carolina native and North Carolina State University graduate, has recently put her feet back on the ground after a 328-day trip around the globe.

The 41-year-old astronaut was part of the first all-women spacewalk in history, which took place on Oct. 18 of last year, partnered with Jessica Meir. Their departure into space was delayed for seven months by NASA's lack of available spacesuits for women.

"...Congratulations on setting the record for the longest spaceflight for a woman!" state Rep. John Bell (R-Wayne) posted on Facebook. 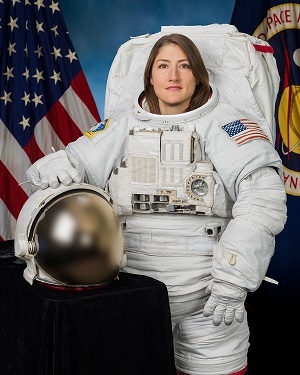 Koch followed up that groundbreaking accomplishment with the second longest space trip by an American, bested only by Houston-based former astronaut Scott Kelly.

She reflected on Twitter that there are certain elements of being in space that she will miss: "The exquisite beauty of both the planet Earth and this marvel that its amazing people created."

She told the Associated Press shortly after coming back into the atmosphere that there are also things she's looking forward to enjoying again, such as chips and salsa, which she couldn't have on the ship for fear of the crumbs clogging up equipment. Koch also hopes to get her land legs back by wading in the Gulf of Mexico.

Koch wrapped up her record-breaking voyage with a thumbs-up and a grin as she was hoisted out of her space capsule in snowy Kazakhstan.

Want to get notified whenever we write about North Carolina House of Representatives ?

Sign-up Next time we write about North Carolina House of Representatives, we'll email you a link to the story. You may edit your settings or unsubscribe at any time.